They arrived in Bath. Catherine was all eager delight; her eyes were here, there, and everywhere.

Oh, who can ever be tired of Bath?
― Jane Austen, Northanger Abbey

Whilst we could never tire of Bath, a world of sheep, rolling rural fields, small villages preserved in the amber of time, and mysterious stone circles, or “henges,” is bound to beckon.

Guided by the amiable Barry, we visit such photo-ready towns as Lacock, Castle Combe, Avebury, and Biddestone. But first there are the Avebury stones … 16 times larger and a 1,000 years older than Stonehenge. 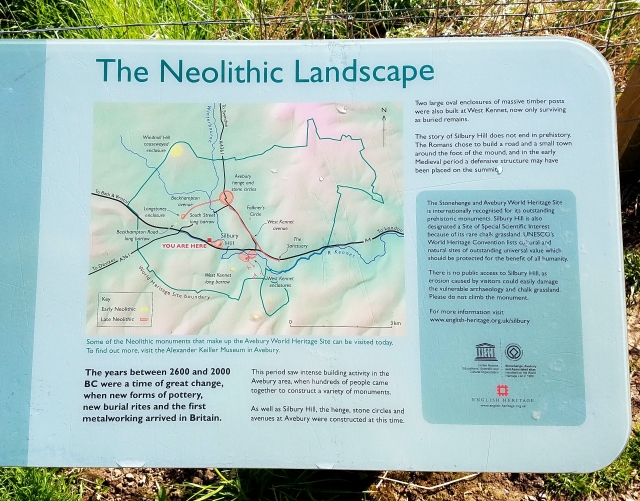 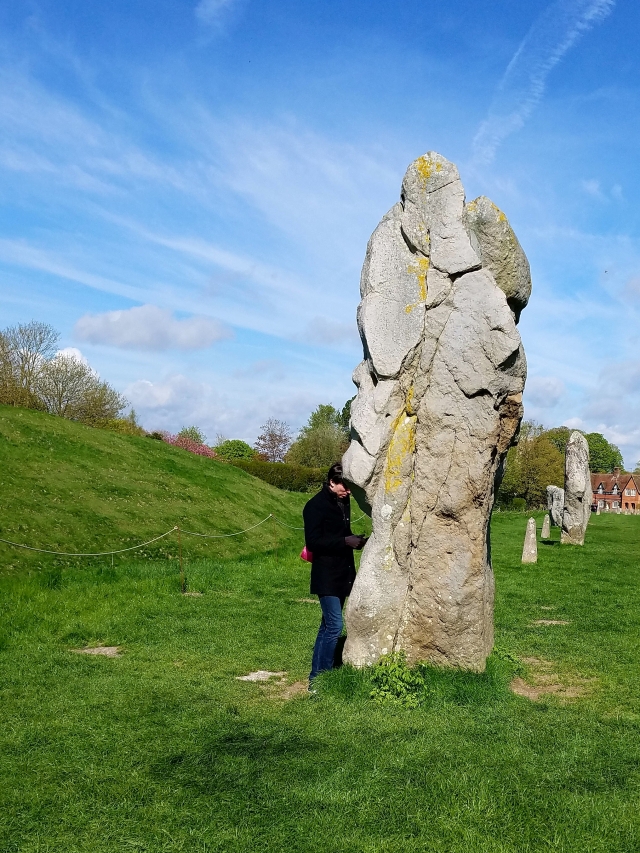 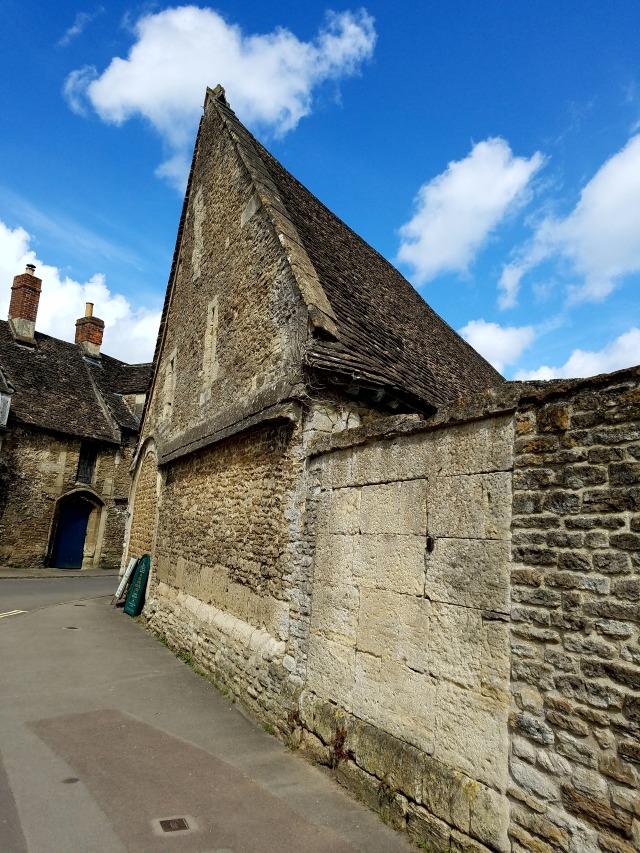 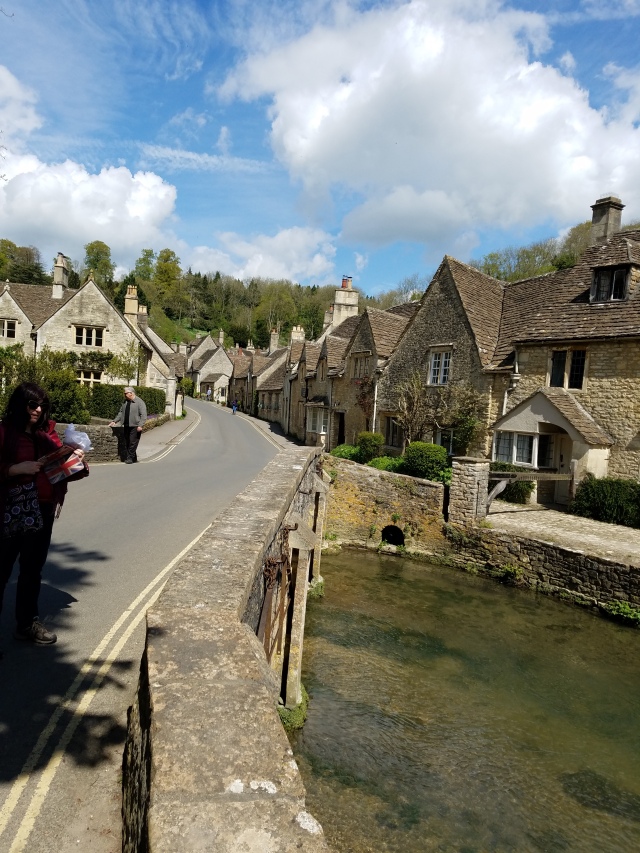 I am an adherent of the theory that we don't know what we don't know. I enjoy all things literary, visual, mysterious, and just beyond our grasp.
View all posts by Joy Hendrickson →
Gallery | This entry was posted in Uncategorized. Bookmark the permalink.
%d bloggers like this: