Joyce, who lived in Trieste for close to a decade and wrote most of the Dubliners, the beginnings of Ulysses, and all of Portrait of the Artist as a Young Man here, also gets a statue, on a narrow bridge crossing the city’s Grand Canal. Sir Richard Francis Burton and Jan Morris are among other noted writers who have felt the city’s pull. 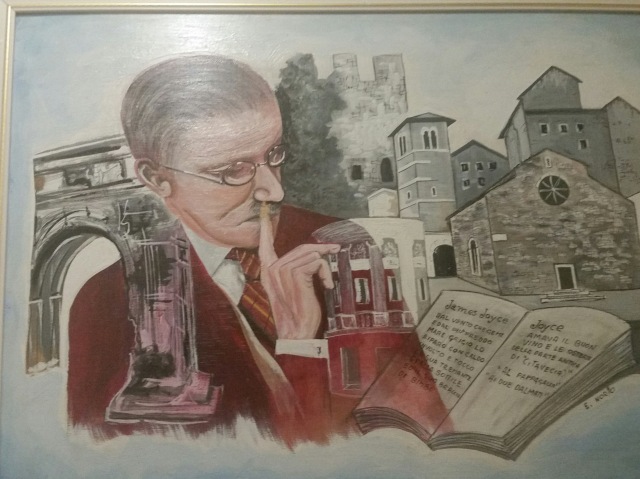 An 18th century tradition ties Trieste philosophy and lifestyle to coffee. The various ways of drinking coffee, whose nuances can only be grasped by a real connoisseur (which all Triestine people claim to be!), become a real riddle for any tourist: nero, capo in b, deca, goccia, lungo, correcto … these are just a few of the wide range of preparations offered by skilled Triestine baristas.

The important role coffee plays in Triestine life has led to the establishment of many places of consumption, often places generating new ideas concerning art, literature, and politics. When not in his favorite Triestine watering holes, Joyce favored these cafes, such as the still popular San Marco, for other intellectual stimulation and exchanges. Even today, visitors are almost compelled to visit many of the historic coffee houses during their stay in Trieste.

A barrista at the centuries-old San Tommaseo. 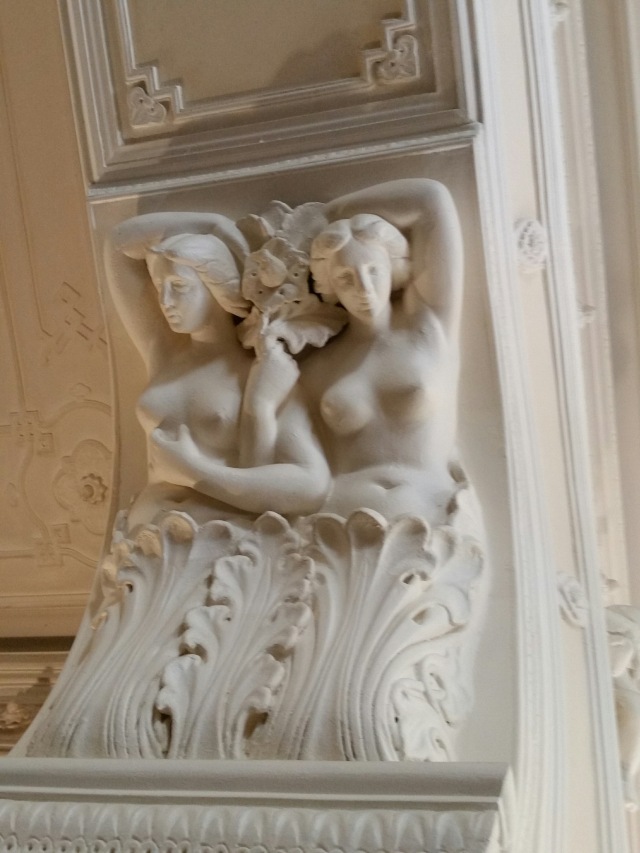 A typical refreshment, the classic Aperol spritz with a traditional Saccher Torte.

I am an adherent of the theory that we don't know what we don't know. I enjoy all things literary, visual, mysterious, and just beyond our grasp.
View all posts by Joy Hendrickson →
This entry was posted in Uncategorized. Bookmark the permalink.
%d bloggers like this: