“Diocletian’s palace is the retirement fortress of  the matyr-generating tyrant, who ruled the Roman Empire for a very long time, 20 years. He was a dastardly kind of guy when it came to the Christians who were, after all, only practicing the religion that was at that time about to be legitimized by a new Emperor, Constantine.

His home on the now Dalmatian coast in Split took 11 years to build and cost the lives of 2000 slaves. The main entrance to his private  quarters and Jupiter-related shrines fronted the Adriatic; the rear of the enclave was large enough to house a retinue of retainers, slaves, soldiers, laborers, and necessary merchants, or about 700 souls.

Just like back then, the palace grounds still bustle with local residents, but also businesses, restaurants, and boutique lodging. It is at night, when the day trippers, who stream off of half a dozen ferries a day to see the palace and the centurion impersonators, go home and the palace grounds ring with cafe society and live musicians popping up in different squares and alleyways that you can settle down with an overpriced prosecco or a spritz and appreciate the ancient vibe.” 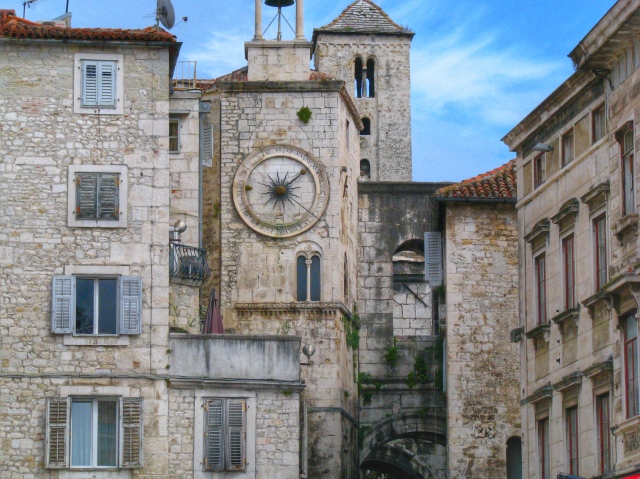 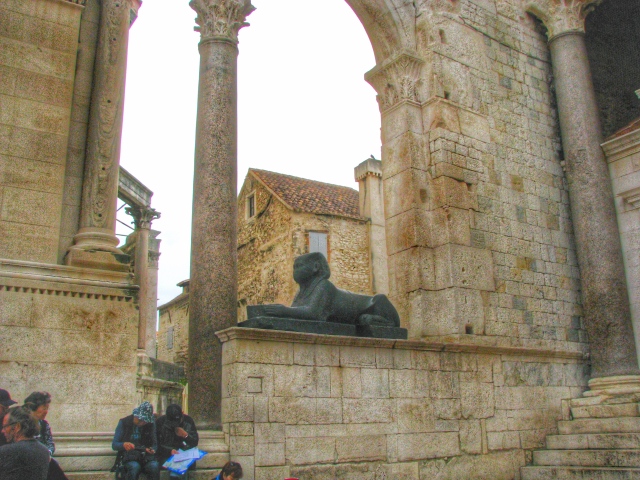 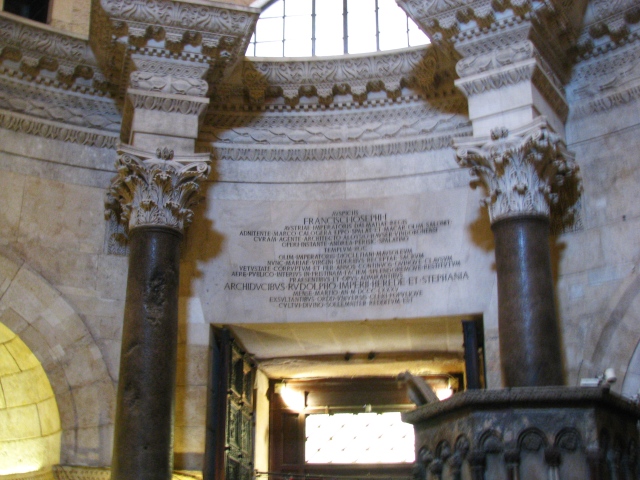 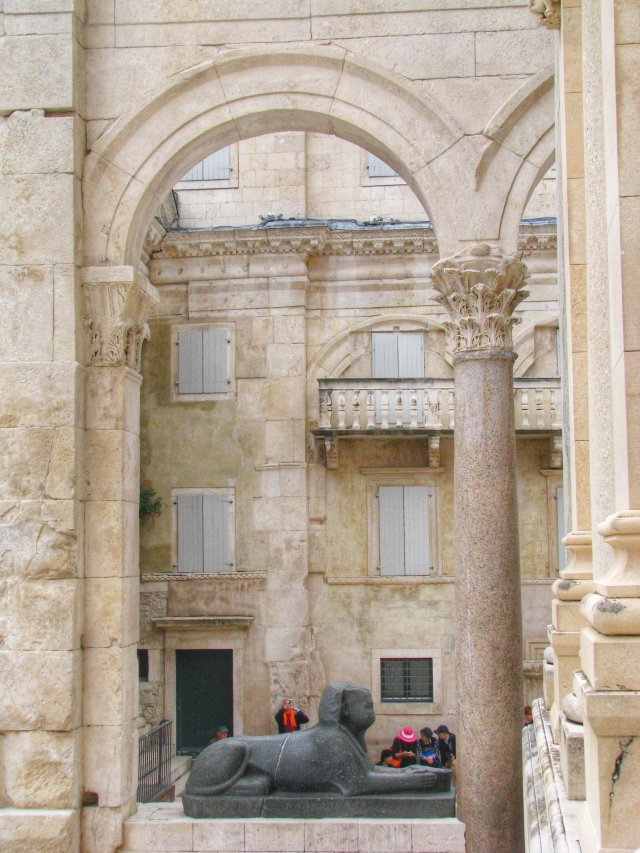 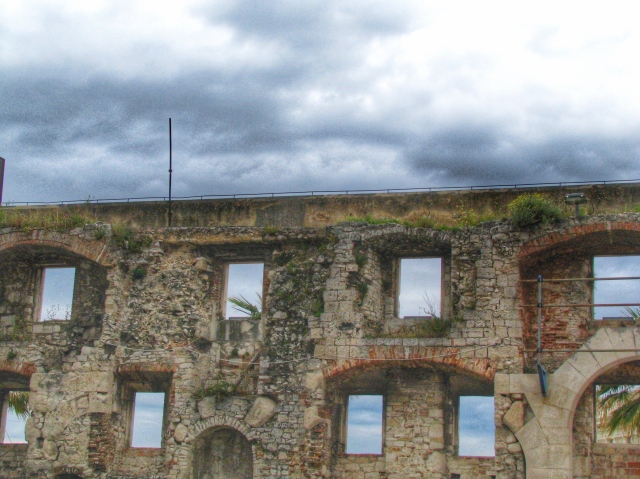 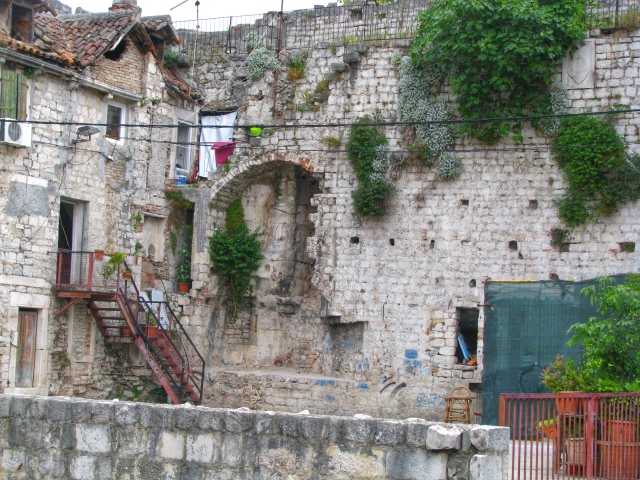 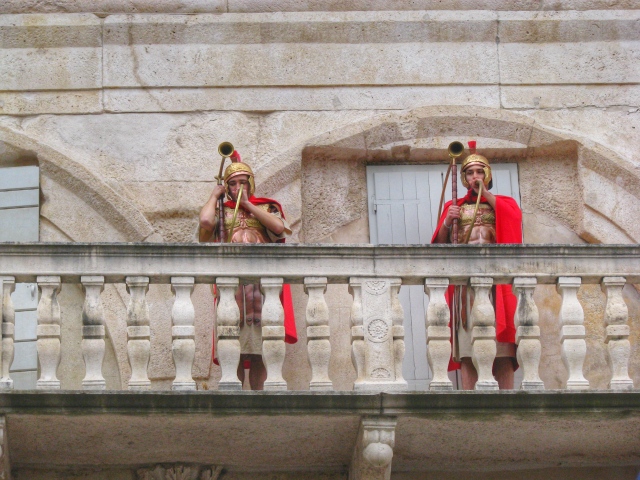 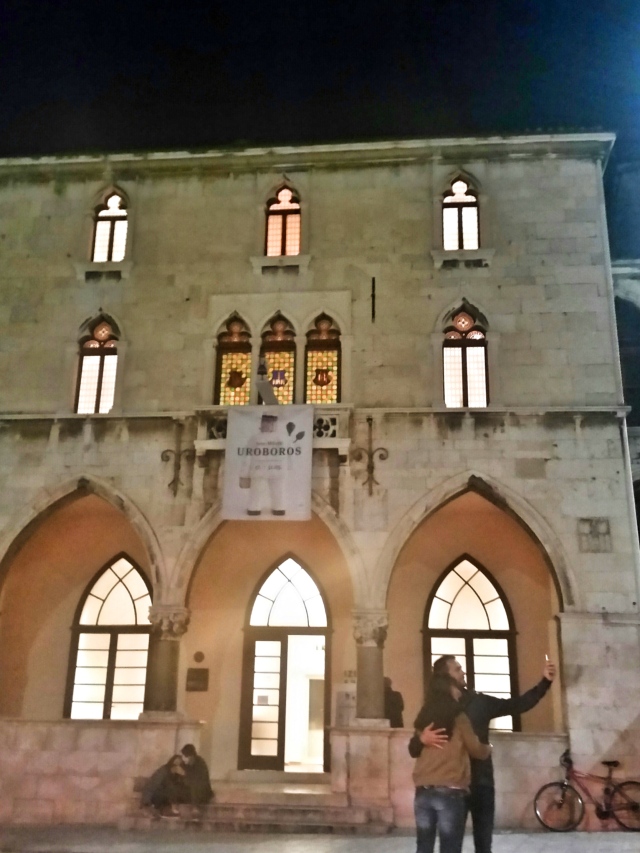 I am an adherent of the theory that we don't know what we don't know. I enjoy all things literary, visual, mysterious, and just beyond our grasp.
View all posts by Joy Hendrickson →
This entry was posted in Uncategorized. Bookmark the permalink.
%d bloggers like this: